Well... I've done something new and what I have been thinking for a while... I went for a Martial Arts Training... how about that?

Since I was a kid I haven't been training any martial arts... except maybe occasional street fighting... I'm not keen on old classics like karate or aikido... maybe on some kung-fu but after the commonly known passion for this sport, by my great idol - Michael Port, I have decided to give it go.

Surprisingly I didn't know that for the last 4 years I was living just next to the Brazilian Jiu Jitsu club... and not just any club but the BIG Gracie club.... Who is Gracie you could ask... well I'll post here a longer explanation at WIKI... but to make is simple: he and his Family made this sport. That's why it's called sometimes GRACIE JIU JITSU instead of Brazilian JJ.

So what is that style? It has been developed by the mentioned above, form of Japanese martial art style of JUDO. It has gathered many supporters and is commonly used in MMA competitions accordingly to this source here.

Let's get back to the training experience and feedback.

I took with me my friends son, he is only 14 but looks and has power of 19-20y kid. So I thought since he is still not allowed in most of the gyms, and don't want to leave him to get into trouble, why not to take him with me. I'm a complete newbie and so he is. He was never fighting so there shall be no shame on me if I will struggle... right? right! And so it was.

As soon as we found out it is not a place like anywhere else. Nobody would judge you on your skills or abilities... this place is different. Everybody is smiling and laughing and they show each other respect and they are just nice people... so where did that presumption came from? me... myself! uhhhhhh that's not good I've started to think... but then the coach approached us asking for the purpose. He had an ear to ear smile, and all my doubts went away! How great feeling was that! MAN! I love this place already. Let's get training...

They gave us some proper kimono and basic belts and send us on the matt for a warm-up and stretch.

I haven't thought that I can get so tired within one hour of lying on my back or trying to put somebody on theirs. I will not try to bore you to death with all the descriptions but I have got now something completely new to think about and this sport and these people are just great... I ended up hurting some things so I will now go to another place on Eccles where I can get sport massage and buy some more of the Food Supplements to keep me recover faster

Here I have attached the detailed description of this sport for those who are curious as well as details of Gracie Club.

One thing is for sure I will go back there on Thursday again to see if I will stay interested. And... I will even take another friend with me!

That was a very nice workout!!!!! Thank you folks for that session and thank you very much readers!
Posted by AMProductions at September 24, 2014 No comments: 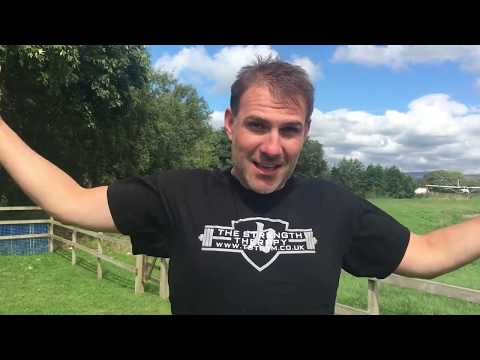